Cade Obermueller makes his commitment to the University of Iowa

You are here:
Home 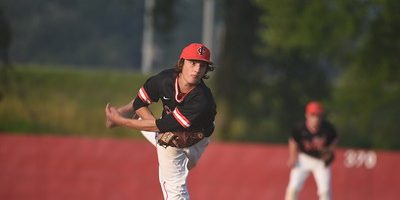 Check out the original Your Prep Sports Article Here

The City High to University of Iowa baseball pipeline continued Friday when 2022 pitching prospect Cade Obermueller announced his commitment to the Hawkeyes with a post on social media.

Obermueller’s commitment comes just over a week after teammate Gable Mitchell announced his commitment to Iowa.

“Excited to announce my commitment to the University of Iowa,” Obermueller wrote on Twitter. “I’d like to thank everyone who has helped me along the way! Go Hawks!”

Obermueller went 4-1 with 36 strikeouts, a 1.65 ERA and held opposing batters to a .110 batting average as a junior while earning third-team all-state honors from the Iowa Print Sports Writers Association.

The left-handed throwing Obermueller is 6-3 with a 2.59 ERA and 63 strikeouts in 54 innings pitched over the past two seasons combined.

Also an outfielder for the Little Hawks Obermueller hit .319 with 19 RBIs.

Obermueller is the son of former Iowa pitcher Wes Obermueller who was a second-round pick in the 1999 MLB Draft and played in the Kansas City Royals, Florida Marlins and Milwaukee Brewers organizations.

Cade Obermueller and Mitchell helped lead the Little Hawks to a 29-win season, including a top-10 ranking and a share of the conference title.

Mitchell is the son of City High baseball coach Brian Mitchell, who played at Iowa in the 1990s, and the grandson of former Hawkeye wrestling coach Dan Gable. 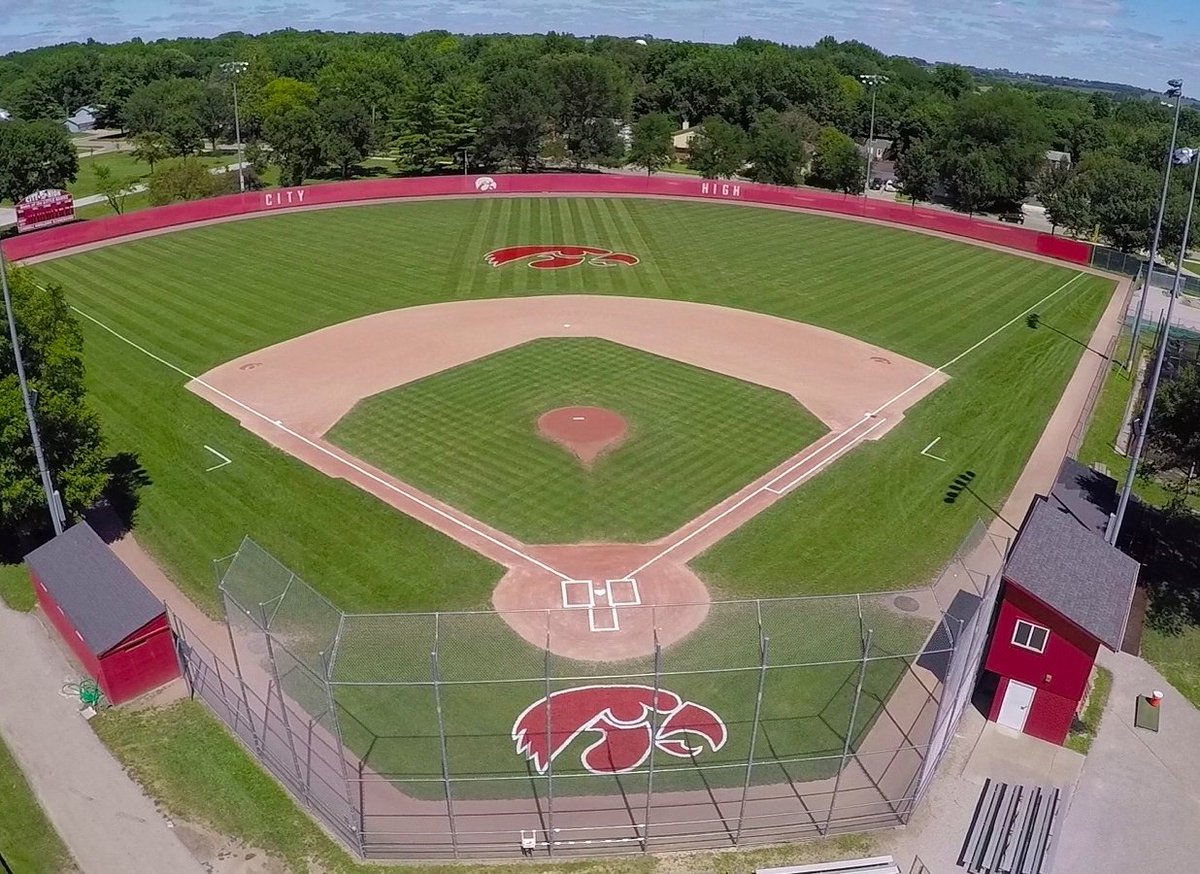 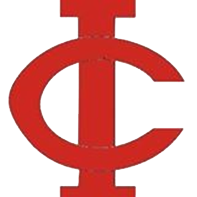